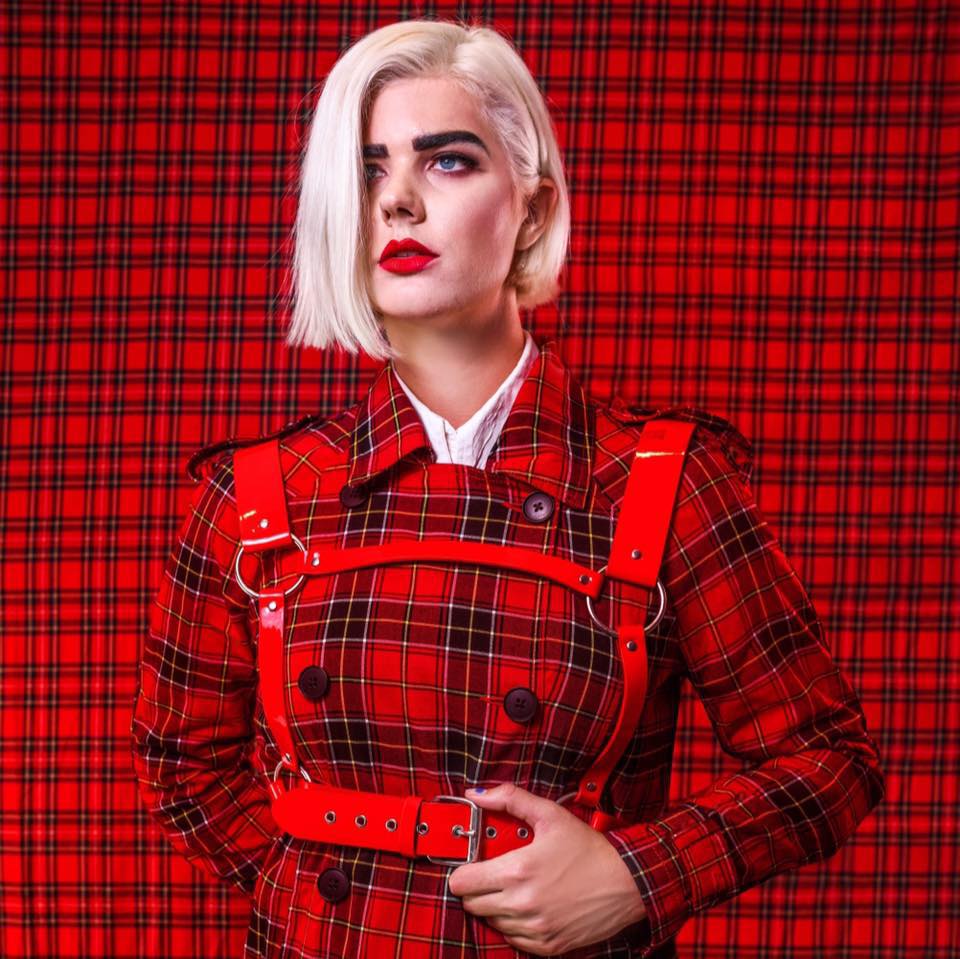 Bec Sandridge ‘Try + Save Me’ Tour

October will see Sandridge and band head out on a national Australian tour visiting Melbourne, Sydney, Canberra, Adelaide, Byron Bay, Brisbane and Hobart before rounding out the tour with a celebratory hometown show in Wollongong. With the promise of new music imminent these shows will see Sandridge perform brand new material for the first time.

Sandridge’s musical career catapulted whilst living in Europe with the arresting single ‘In The Fog, In The Flame’ which landed national radio play and saw Sandridge score the triple j Unearthed spot to play Yours & Owls Festival.

Exploring anxiety in individualism, identity and gender with an artful yet tongue-in-cheek approach that has become uniquely her own, Sandridge has toured Australia and internationally through the UK and Europe. And has supported the likes of The Rubens, Highasakite, Mitski, the Naked and Famous, Passenger and Cub Sport as well as performing at Festival of the Sun, Big Pineapple, Groovin The Moo, The Hills Are Alive, Fairgrounds, VIVID, Brunswick Music Festival and BIGSOUND.