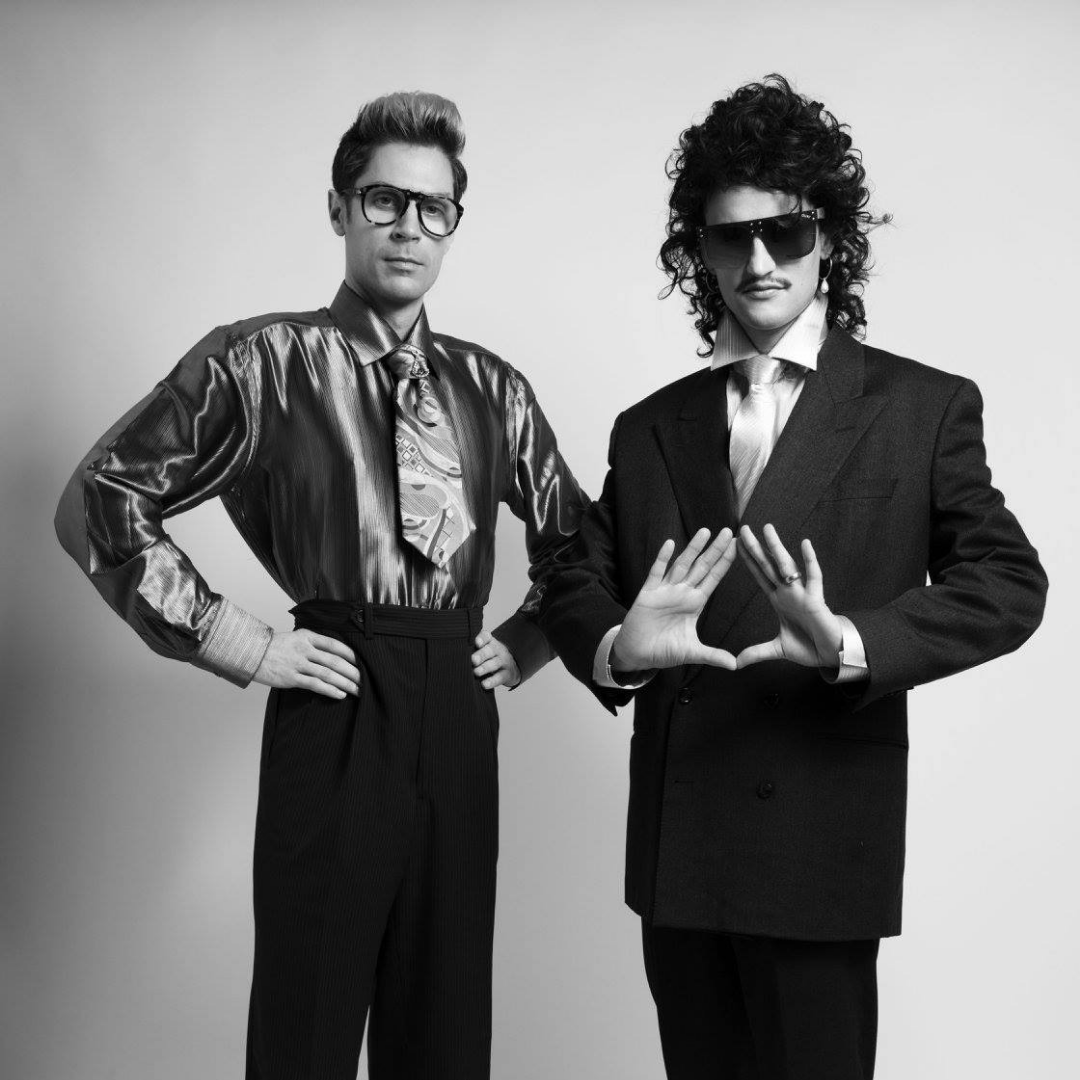 Funk riffs that won’t quit, smiling synths and a triumphant chorus make this the Melbourne duo’s most pop-skewed track to date.

“We always thought this will be the encore of our live show, with everyone clapping their hands in the air,” frontman Monte Morgan says of The Real Thing’s genesis.

“It was so positive. To have positivity and danceability in a song and not be cheesy is really difficult. That’s the trick. It’s more pop than we’ve ever been. I mean, we started in the underground, doing everything ourselves, but as you progress you want to hit a wider appeal.”

Morgan and bandmate Harvey Miller have spent the three years since the release of their debut album Diplomatic Immunity spreading the word of Client Liaison here and abroad.

The album reached No.15 at the ARIA chart and saw the pair take their acclaimed live show everywhere from The Falls to Groovin’ the Moo to Splendour in the Grass with special guest Tina Arena, as well as sold out headline shows.

Last August they ambitiously launched their own touring initiative – Expo Liaison – touring Australia in their own tent on a bill they curated that included Luke Million, Alice Ivy, No ZU, Total Giovanni and one John Farnham.

They also designed and launched their own fashion brand, Client Liaison Deluxe Line at Sydney Fashion Week with pop-up events across the country.

But right now, it’s all about the music.