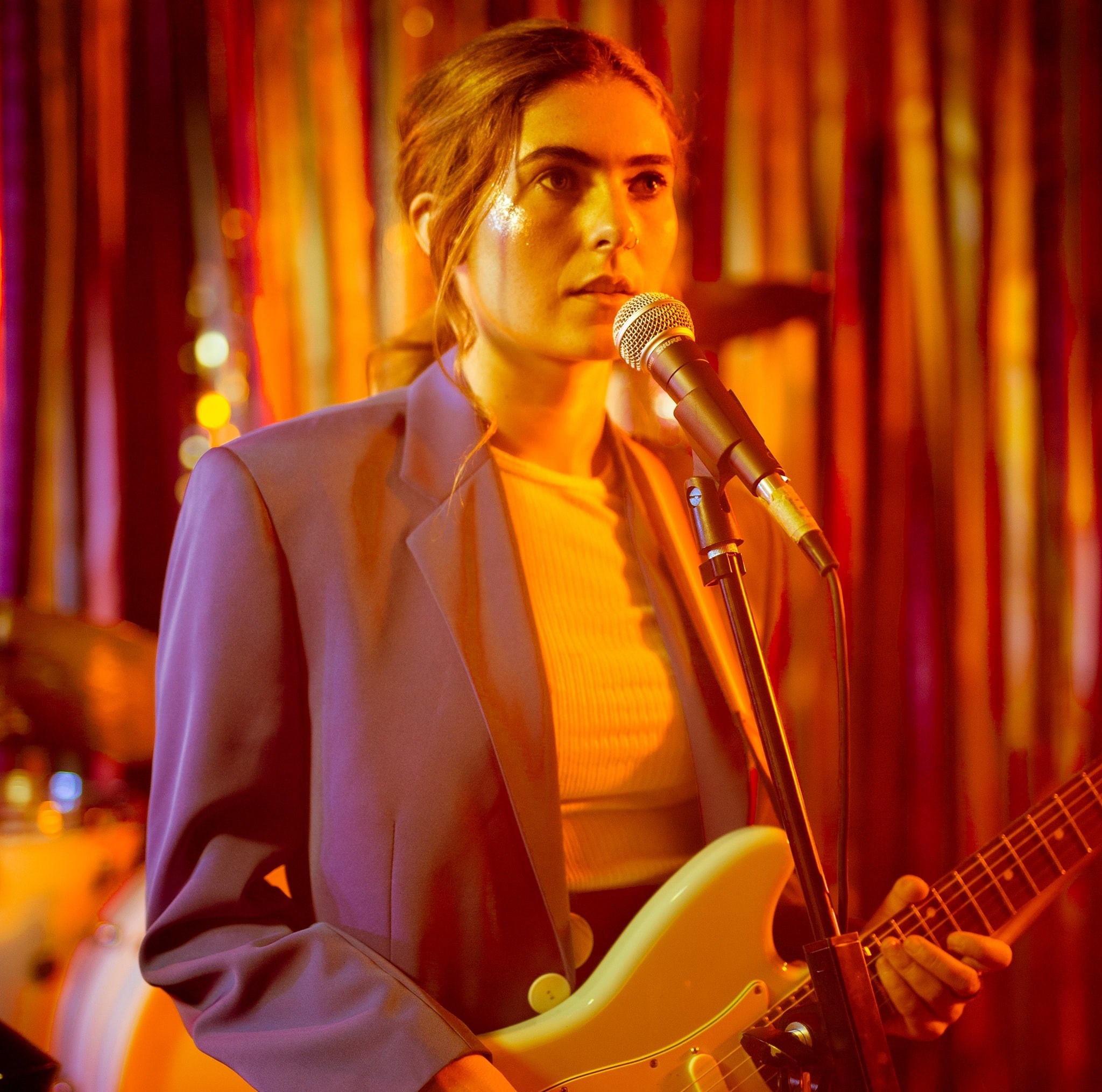 Hollie Col is delighted to announce she will be embarking on the “She Knows” March 2020 Tour,
playing her biggest headline shows to date.

Fresh off a two-month stint playing sold-out shows across Europe and the UK with fellow Australians
Harrison Storm and Sons of the East, Hollie will be taking her contagiously loveable on-stage
presence and charismatic live show across Australia for her biggest headline shows to date. She’ll be
debuting a number of new songs from forthcoming releases as well as all the fan favorites from her
back catalog.

Since the release of the “Hazel” EP (2018), Hollie has continued to amass an army of passionate,
highly engaged, cult-like fans all over the world with new artwork and fan accounts seemingly
growing by the day, as her music continues to win over new audiences. Debut single “Let Yourself
Down” has gone on to be streamed over 4.3 Million times across all platforms and all subsequent
releases have received repeat airplay from Triple J &amp; Triple J Unearthed.

Off the back of these success’, she’s consecutively sold out each headline shows across her last two
Australian tours. This has seen her become a go-to opening act for such seasoned artists as The
Rubens, Kodaline (UK), Pete Murray, Dan Sultan, Winterbourne, &amp; Sons of the East. Hollie’s
impressive trajectory shows no signs of slowing down in 2020, so make sure you grab your tickets
now.