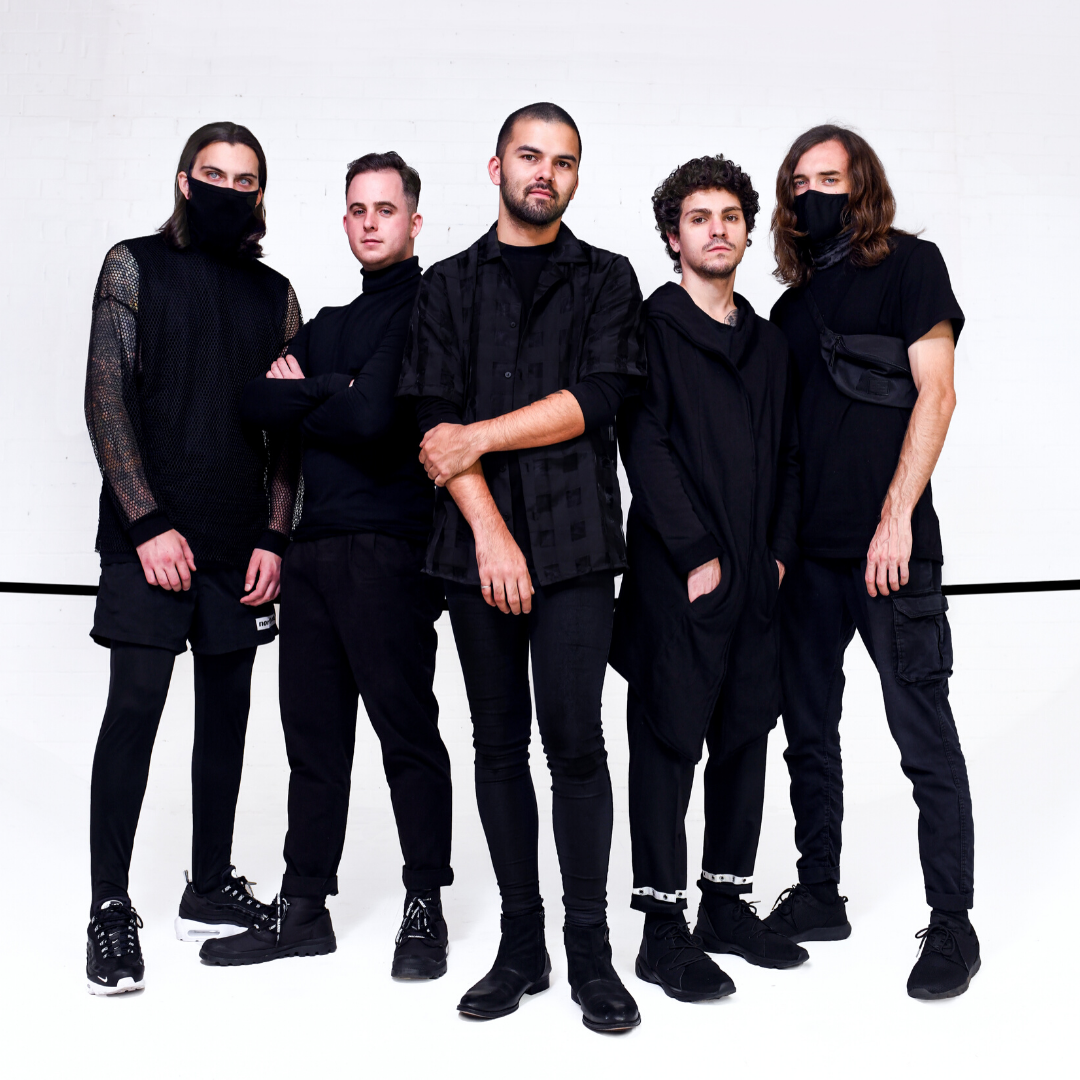 Off the back of a huge sold-out national headline tour, Australia’s elite metallers Northlane announce the 4D regional tour. The tour sees the band hitting up the east coast of Australia throughout January 2020 with special guests Gravemind and local triple j Unearthed winners.

2019 has been a huge year for Northlane with the release of their bold and most personal 5th album, Alien which had fans and critics raving across the globe. With perfect scores and being hailed as a contender for album of the year, Alien debuted at #3 on the ARIA album chart and has been nominated for ARIA’s Best Hard Rock Release.

Their previous three albums have debuted in the Top 5 in Australia – with Node landing at Number One before going on to win an ARIA Award for Best Hard Rock, an accolade also awarded to Mesmer.

Melbourne’s Gravemind have never been one to do things in halves. From the very inception of the band they have always worked to break the moulds of the genre and with their latest album Conduit. Between receiving as close to perfect reviews across the board as an extreme metal band could hope for, and landing a spot in the top 30 ARIA Album Charts, it’s clear their hard work has paid off, and now the band will take the energy from the studio and lay waste to stages across Australia and supporting Northlane on the 4D tour.

In conjunction with triple j unearthed, Northlane are running a competition for grassroots level local bands in each town to win a paid opening slot on the 4D tour. Acts are to have their tracks uploaded to triple j unearthed to be in the running.

2019 marks the 10-year anniversary for Northlane and the band are in no mood to play it safe. Kicking off the tour with a performance at UNIFY Gathering, make sure you hit up one of the shows and witness one of Australia’s best live heavy acts.

General tickets on sale Friday 8 November at 9am AEDT

All tickets will be available at northlaneband.com